Grrrls on the Side

4.6 out of 5
30 review Add Your Review
Availability: Ready to download

Published: June 8th 2017 by Duet Books, the YA imprint of Interlude Press

30 review for Grrrls on the Side 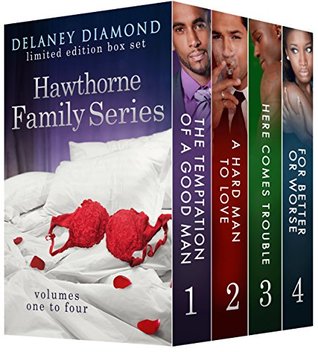 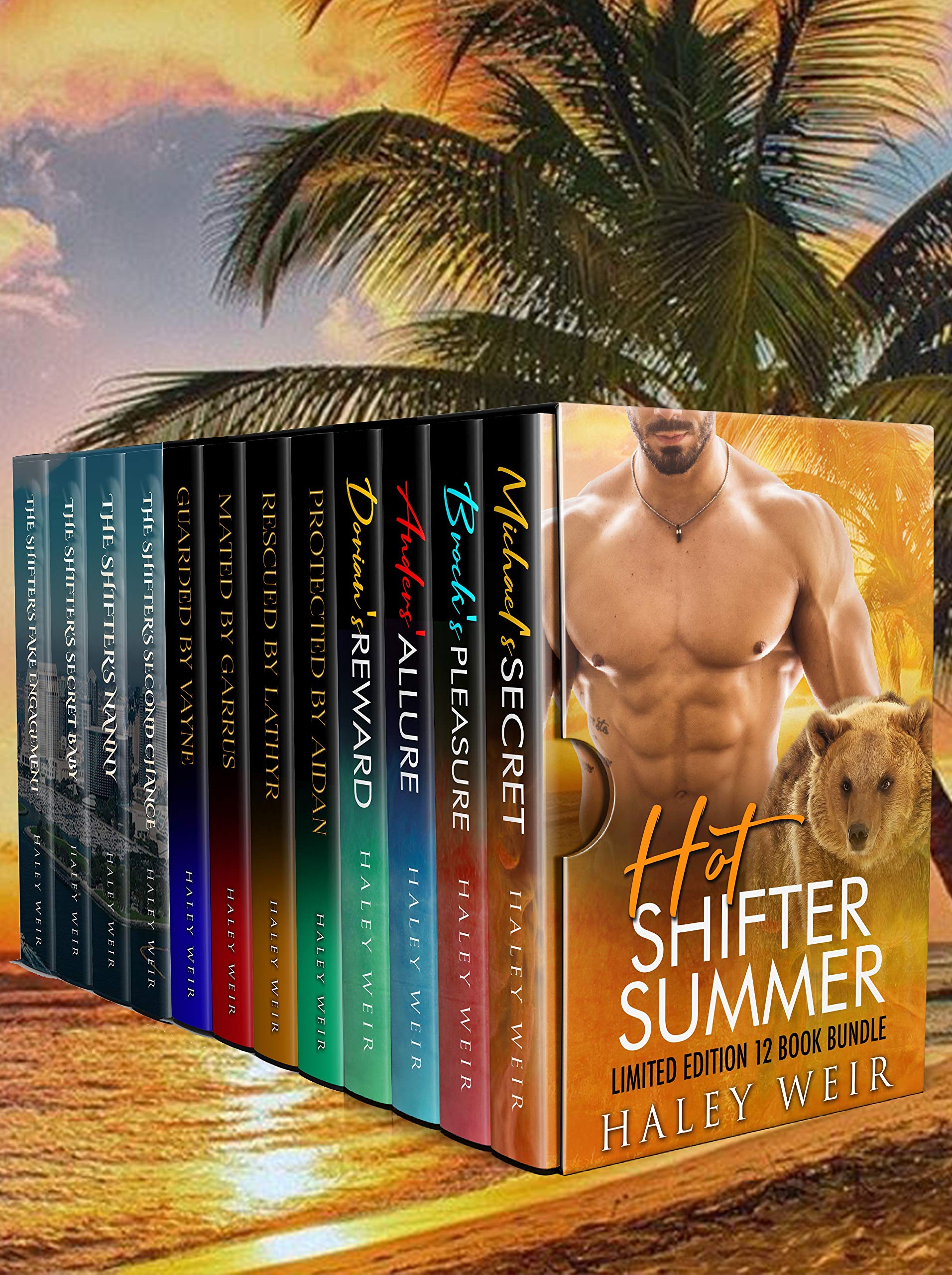 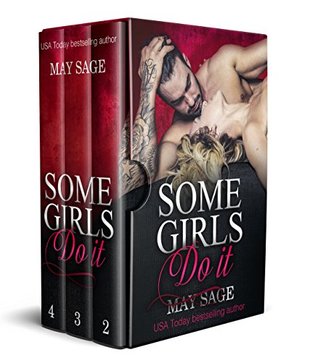 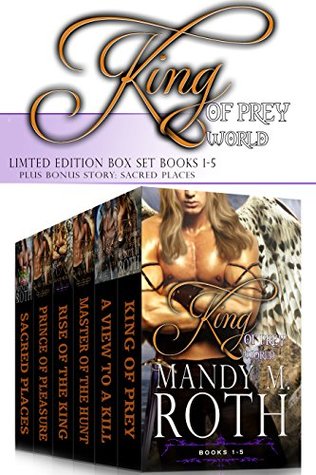 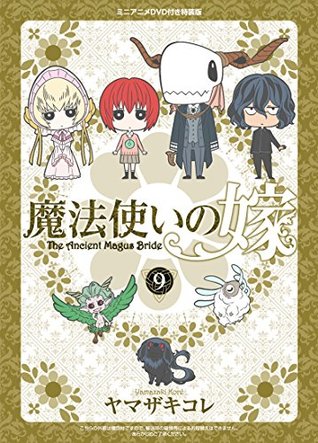 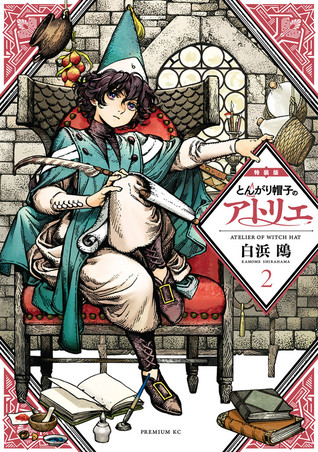